Actor Sidharth Shukla had always defied the odds when it came to his career. For many in the TV and film industry, appearing in the popular reality show Bigg Boss is a last-ditch — and often futile — effort to arrest a slide into irrelevance. But Shukla, who won the 13th edition of the show in 2019, became a household name, cementing himself as a bonafide reality TV star.

The TV personality died early Thursday from a suspected heart attack. He was 40. The exact cause of his death is yet to be ascertained.

Shukla first broke out into TV stardom with his work in the show Balika Vadhu (2012), where he essayed the role of Shivraj Shekhar, a District Collector. Over three years, Shukla played the character to overwhelming response, winning multiple awards. Soon after, he was roped in to co-star in Humpty Sharma Ki Dulhania (2014), again earning praise.

Police officers in Mumbai said Shukla complained of chest pain at his residence in Oshiwara, Mumbai, around 9 am, before collapsing.

His sister, brother-in-law and mother were in the house at that time. A doctor who arrived at the residence found that he had no pulse.

A police officer said: “The family called an ambulance and rushed to the Dr RN Cooper hospital. They reached around 9.45 am and he was declared dead before admission.”

Dr R Sukhdev, head of the forensic department, confirmed that Shukla was brought dead on Thursday morning. The post-mortem examination was conducted in the afternoon.

Before the autopsy, doctors and the police found no external injury on his body. Dr Sailesh Mohite, dean at Dr RN Cooper hospital, declined to comment on the autopsy findings. 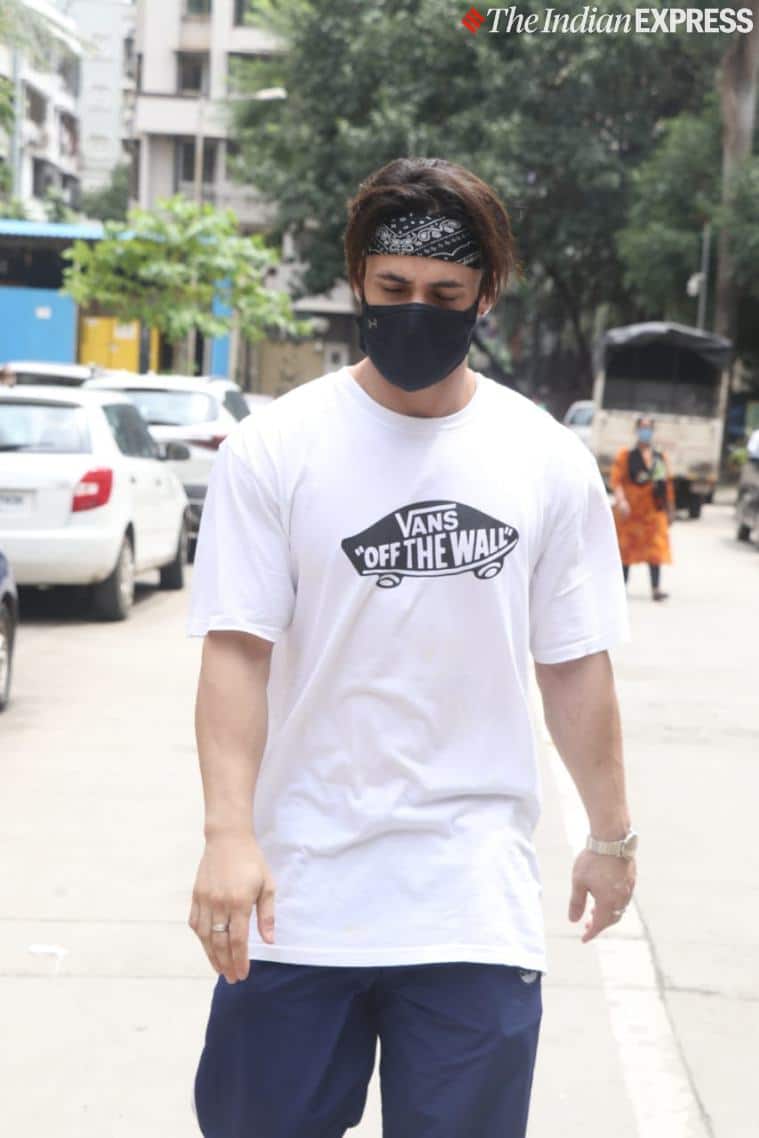 Shefali Jariwala and Arti Singh at late Sidharth Shukla’s house. (Photo: Varinder Chawla)The Oshiwara police believe he died under natural circumstances. They have not registered an offence or an accidental death report.

Police said that after going to sleep on Wednesday night, Shukla woke up at around 3:30 am on Thursday and asked for water.

Also Read |When Sidharth Shukla said his life changed after Bigg Boss 13: ‘People loved me for the real Sidharth’

“His mother was present in the house at that time. He complained of uneasiness and after drinking water, he went back to sleep,” said an officer.

However, after waking up in the morning, Shukla again experienced chest pain. His sister, who was present in the house, called their family doctor. “The doctor was on his way to personally inspect his health. While drinking water Shukla suddenly collapsed and fell unconscious. He passed away before the doctor could reach,” added another officer.

Born and brought up in Mumbai, Shukla started off as a model by scoring a runners-up position in the Gladrags Manhunt and Megamodel contest, and later appeared in TV ad campaigns for Bajaj and ICICI Bank, among others. Soon after, he made his TV debut with Babul Ka Aangann Chootey Na, following it up with a string of TV dramas including crime drama CID and horror show Aahat. He also won Fear Factor: Khatron Ke Khiladi in 2016.

Shukla was also a successful TV host, with shows like Savdhaan India, and India’s Got Talent 6. His death left the TV and film industry in shock.

Actor Salman Khan, who had awarded him the trophy in Bigg Boss, tweeted: “Gone too soon Siddharth.. u shall be missed…”.

Several members of the TV and film fraternity, like Rajkummar Rao, arrived at Shukla’s residence in Mumbai to pay their last respects. His last rites will be performed on Friday.